How the team met 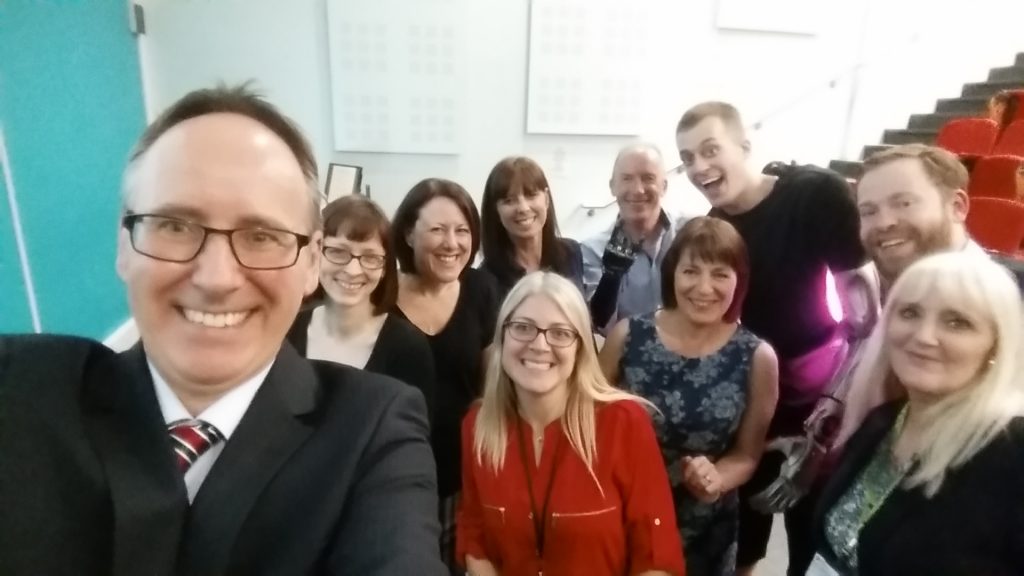 The core team first met in 2013 at Sheffield Hallam University’s Imagine Conference, an event that brings together academics and researchers from different areas to come up with new ideas of how they could work collaboratively. Games developer Ivan Phelan had been working with a piece of virtual reality (VR) hardware called Oculus Rift, and he was excited about its potential. Some of the people he spoke to shared his excitement and discussed how virtual reality could be used with prosthetics.

The group met after the conference to fine-tune their plans, and the Virtual Reality Prosthetics project was born. Following the successful first phase, and under the leadership of Denise Eaton, the core team has expanded to include other experts who are equally as enthusiastic to bring this exciting project to the wider public.

Click a Team Member to
see their profile & posts 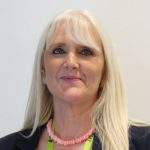 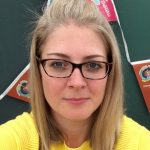 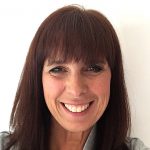 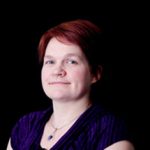 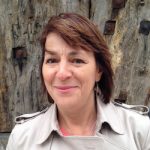 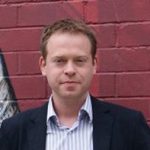 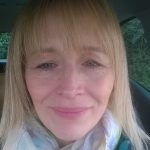 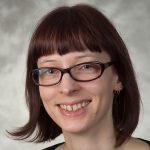 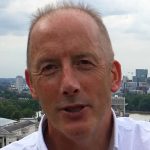 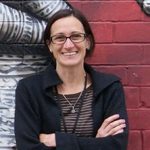 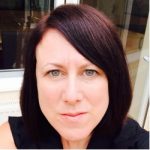 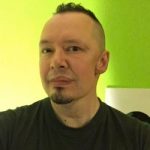 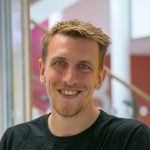 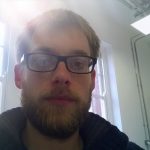